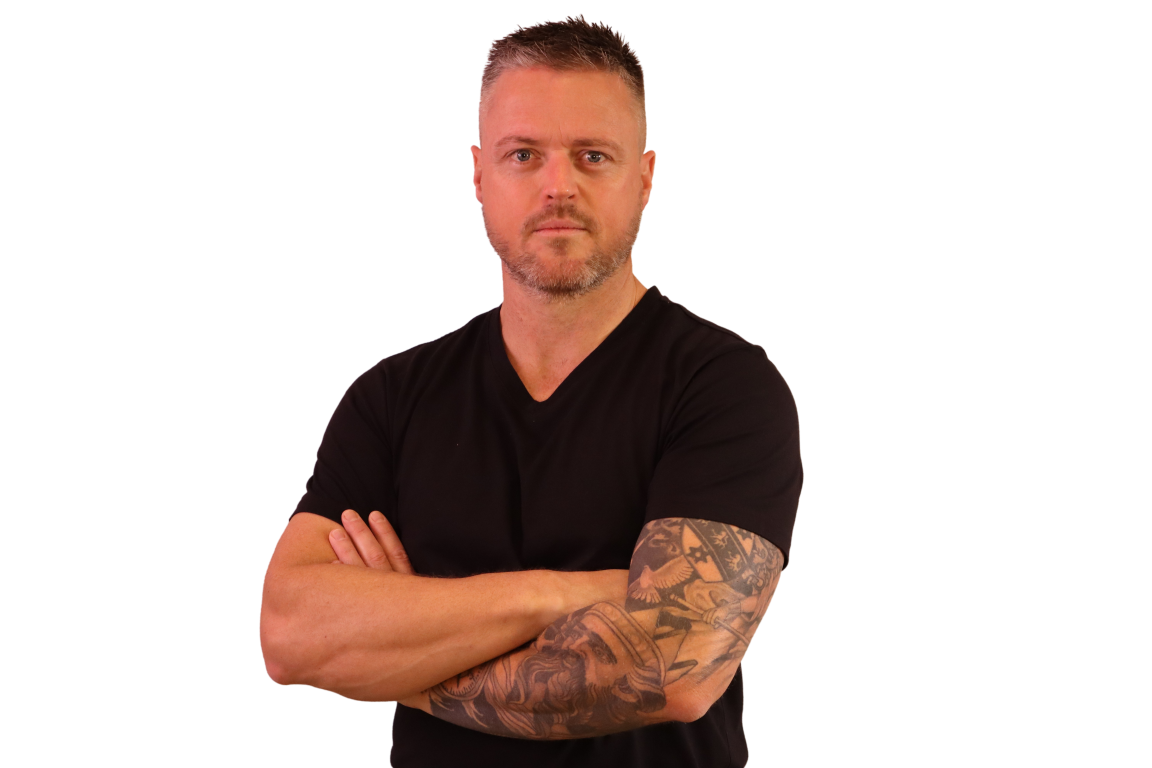 Matt Brown is a founder/entrepreneur who has built and sold multiple businesses.

He was the founder of Digital Kungfu, Africa’s Best Tech Startup (Africa Tech Week), host of the Matt Brown Show which has built a global following, with millions of downloads, and he is the author of the #1 Amazon Best Selling book, Your Inner Game.

Today, the show is a lexicon of high-value content for entrepreneurs, business leaders, and technologists around the world and is syndicated on Amazon Prime and the Roku Streaming TV Network.

Want Matt as a speaker? 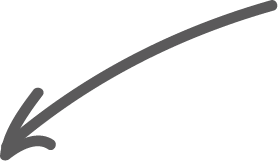 To make sure your interview with Matt is one of your most downloaded episodes, we will: 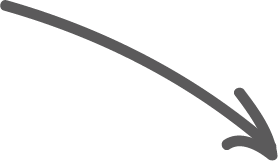 If interested, these are the topics I think we could cover:

How I built and sold multiple million dollar businesses.

How I generated over 2 million downloads on a podcast.

How to write a #1 Amazon Best Selling book.

How to generate $1 million in B2B sales in 12 months or less.

Or get a customized talk for your business/association.